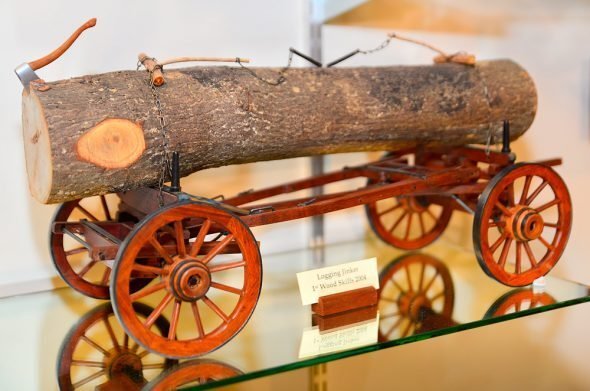 THE National Woodskills Competition at Kawerau has been touted as the only one of its kind in the world.

In its 26th year, the 2016 exhibition last weekend included everything from giant sculptural carvings to tiny, intricately detailed art pieces.

Two pieces entered in the competition were from Queensland, Australia. The rest were from around the North Island.

Mr Logan said the judges concluded “the quality of the woodcraft was good” this year.

The woodcraft was displayed at the Ron Hardie Recreational Centre at Kawerau where the public could take a look at the pieces themselves.

Mr Logan said the event went extremely well and around 2500 people attended over the three days.

“The positive thing about that is we came out of it with a reasonable margin.”As a non-profit organisation, the trust would begin next year’s planning with money in the bank. 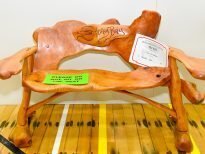 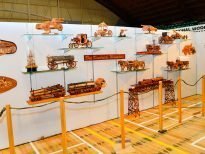 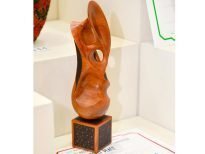 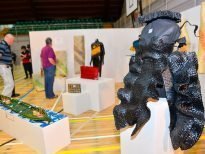 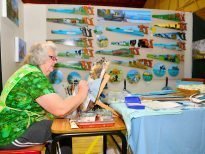 PAINT: Kawerau artist Heather Kennedy works on painting the blade of a saw at the National Woodskills Competition at Kawerau last week. D4294-10 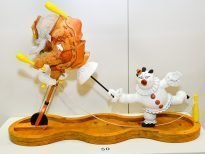 Results of the National Woodskills Competition were: