Two years ago, Anthony Pearce was an angry 18-year-old who had just finished a lag in jail and hated the world he was released back into.

Born and raised in the small Bay of Plenty town of Kawerau, he was living off a weekly benefit of $100 and couldn’t see past a future of crime, drug and alcohol abuse and more time behind bars.

“My old man didn’t bring me up to be working,” he said. 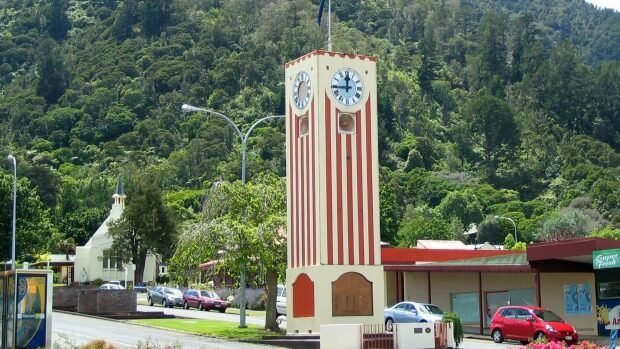 “I was just getting up to mischief.” 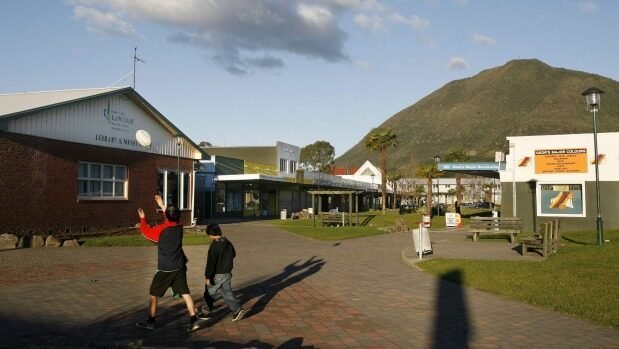 Until he found out he was going to be a father.

“It wasn’t about me any more, I had to do something or I was going to end up back in jail.”

At the other end of the scale was Larraine Te Kakara (22), straight A student and former head girl of Kawerau College.

After completing year 13, she set off for Tauranga where she completed a Bachelor of Sports Science through Auckland University of Technology.

She was about to accept a job as sports co-ordinator at her old school, when she decided that she needed a change of scenery.

Most of all she wanted out of Kawerau.

“I’d had enough, I wanted to try something different,” she said.

That was when Kawerau District Council, Matamata-Piako District Council and Silver Fern Farms stepped in and gave Pearce, Te Kakara and 40 others the break they had been waiting for.

Their collaborative Seamless Boundaries programme was created to fill a labour shortage at Silver Fern Farms in Te Aroha, 50km north-east of Hamilton, and help unemployed people from Kawerau into jobs to increase economic and social outcomes in the neighbouring regions.

They discussed how a number of people in Kawerau were struggling to find jobs while Silver Fern Farms, one of Matamata-Piako’s largest employers, was having difficulty fulfilling recruitment needs.

Long time Silver Fern Farms employees Wayne and Nicky Eagle, affectionately known as uncle and aunty, took them under their wings with Dean McNaught who made sure they were well looked after.

Part of the induction process was completing a NCEA level four national certificate in meat processing.

For Pearce, who hadn’t attended school since he was 13, it was a massive eye opener.

“I didn’t even know what NCEA was,” he said.

And although Kawerau will always be home, neither Te Kakara or Pearce can see themselves moving back there.

“I like going home to see my family and friends but this is me now,” Pearce said.

“I wasn’t used to having money, so I’m going to buy a house and keep working hard to build a good future for my daughter.”

Te Kakara plans to travel the world, starting with a trip to Bali. One day she will look at returning to university, but for now she is happy to keep working in her primary butchery role.

“We have so many people to thank. Faylene Tunui, Dean McNaught, Aunty Nicky and Uncle Wayne. Thank you for giving us a chance.”