ISO has edged C3 in an “extremely close” contest to be named the preferred operator of an inland container terminal planned in forestry-rich Kawerau, located about 100 kilometres southeast of the Port of Tauranga.

Kawerau District Council’s Glenn Sutton, who is also a representative of Industrial Symbiosis Kawerau – the local initiative driving the development – said both candidates “would have easily met the requirements for the role”.

“ISO has high values and an emphasis on community involvement and development that Industrial Symbiosis Kawerau believes will complement and benefit the district,” he said.

“The company brings a wealth of experience and skills to the operation of the Kawerau container terminal and is well supported by its parent company, QUBE.”

Industrial Symbiosis Kawerau and involved partners will now work with ISO to progress the terminal’s design, details of which are understood to still be at the preliminary stage.

“Once completed, the terminal will provide a cost-effective logistics system for Eastern Bay of Plenty value-added exporters to transport their products to port,” added Mr Sutton. 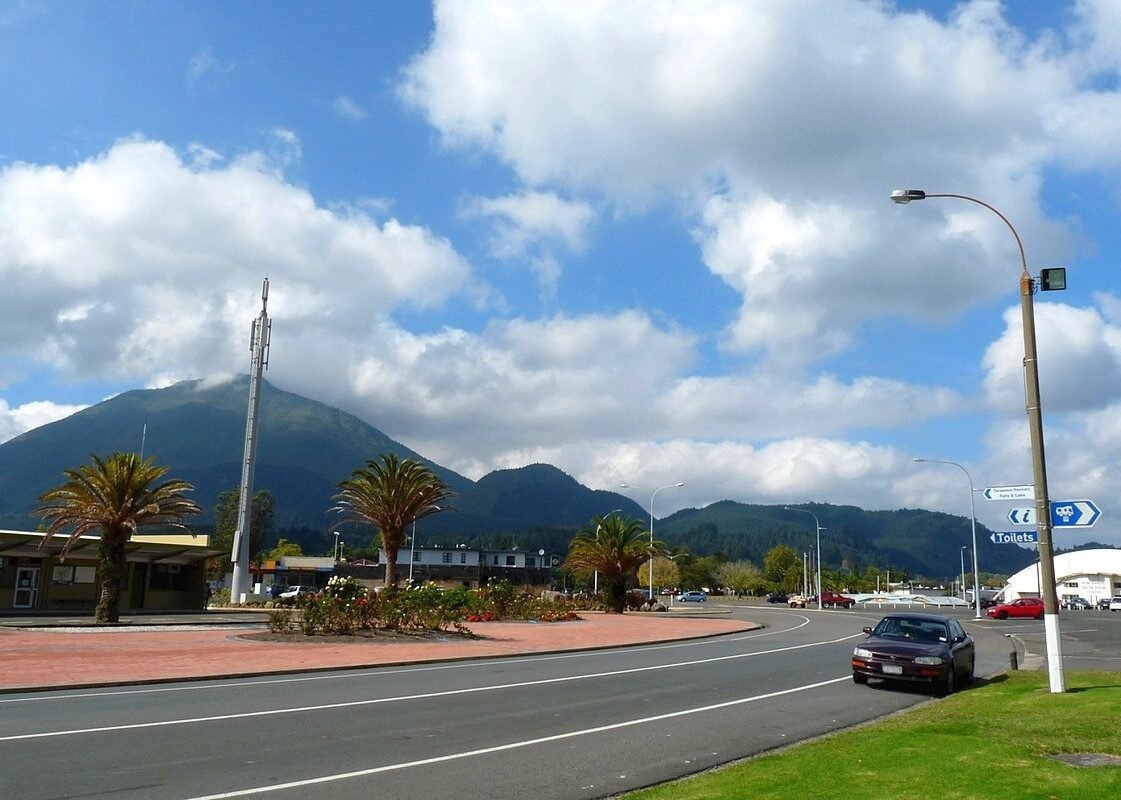 ISO has been named the preferred operator of an inland container terminal planned in Kawerau, located about 100 kilometres southeast of the Port of Tauranga